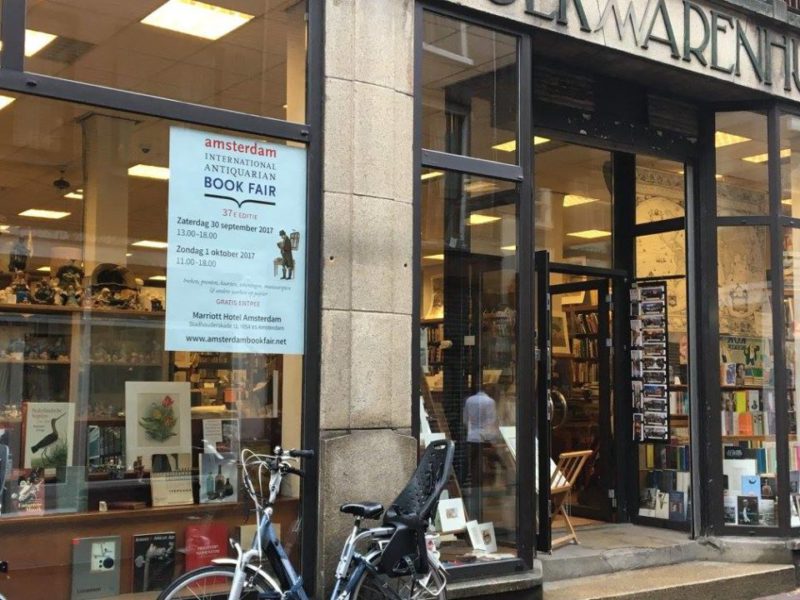 In 1946, Antonio Kok started the ‘Boekentoko Kok’ in the Oude Hoogstraat, Amsterdam. In a very small building he had mainly novels and children’s books, which he sold to “leeszalen”.

Han Schwithal was soon asked to set up an antiquarian section. The bookshop / antiquarian department quickly expanded over two buildings. Ton joined his father’s shop in the 1960s. That’s how he met the daughter of Han … Marga. She works in the store since the 1970s and went along with the many international book buying trips. Ton became a member of the NVvA in 1978. They took part of many (international) book fairs in those days.

In 1974, we burst out of our premises and moved to the building of the second HEMA in the Oude Hoogstraat 14-18. The name “Boekentoko” did not really fit anymore … it became Antiquariaat Kok. We are now located in a 5-storey building, of which two are open to the public, full of books in different areas. Almost all subjects are represented, which makes it extra fun as it brings in a lot of different people as well, from a tourist who is looking for an out of the ordinary souvenir, the serious collector, and the scientist. But we also have specializations such as archaeology, Dutch art for 1880, ethnography and 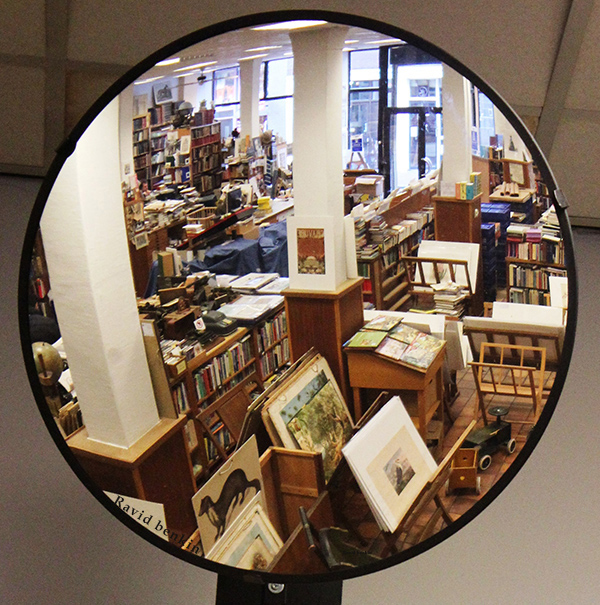 Since the beginning of the early 90s, Sander and I, the third generation, are also active in the company. The internet has changed a lot for us; it certainly opened up a whole new market. But we still enjoy having an open store in the center of Amsterdam in combination with the internet.  Online, a quality mark such as the NvvA is very important. That is why I am very proud and happy that since 2016, I, Sascha Kok, am also able to call myself a member of the Dutch Association of Antiquarian book dealers (NVvA).