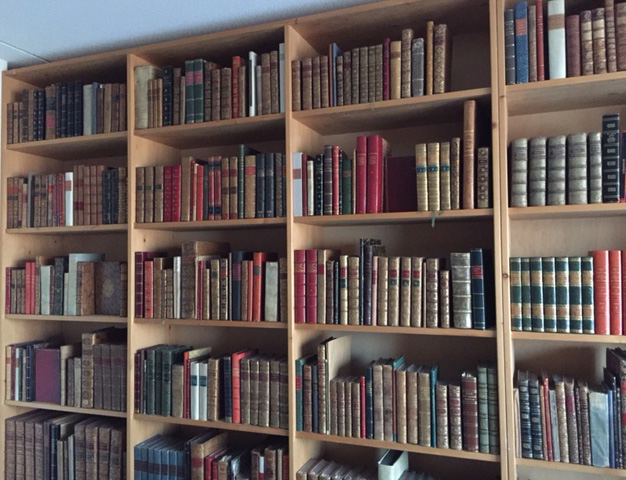 A. Gerits & Son bv was founded in 1981. The company is therefore comparatively young. Its expertise however is much older: the founder, Anton Gerits, entered the trade of antiquarian books in 1950 at the famous (and unfortunately discontinued) antiquarian department of Nijhoff, to become the managing director in the early 60’s. He left the company in 1974, to found, after short sojourns with Ludwig Rosenthal’s Antiquariaat and Elzevier, his own company. His son, Arnoud Gerits, now president of the company, joined in 1983 fresh from college with degrees in History and Dutch Literature. The company specializes in Social Sciences, Law and Humanities. It annually issues approximately four to six catalogues. The company also issues, at irregular intervals, occasional lists.

A. Gerits & Son b.v. have a strong reputation in purchasing and selling private libraries in the field of Social Sciences and Humanities, a speciality that few antiquarians offer. Over the years many private collections have found their way to important University libraires worldwide: the Robert Brecy collection on French popular music, now housed at the University of Melbourne Library, a collection on the Paris Commune (1871), on the 1848 Revolution in France, a collection Ernest Renan, a collection of over 300 16th and 17th century French political pamphlets, a very large collection of French 19th century political trials, a very substantial collection on Holbach and his circle and much relat 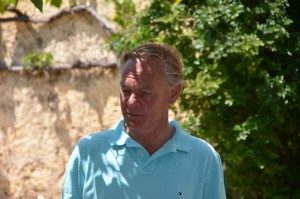 ed material now housed at Nagoya University, to name but a few collections the company has handled in the first 20 years of its existence.

The company always aims at acquiring good to very good copies of the books it specializes in and tries to maintain a large stock of important books and pamphlets in its subject areas. It tries to stock both the ‘great’ books as well as the lesser known books and pamphlets. The company also offers its services and experiences on behalf of private and institutional customers at auctions in Europe and the USA. The company is located near the city of Amsterdam with an extensive stock-room filled with old and rare books. 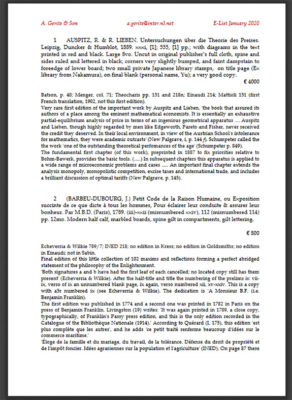